Dr.Manjiri Prabhu is an English Author, Film-maker andFounder/Director of the Pune International Literary Festival. Labelled ‘Desi Agatha Christie’, Dr. Manjiri Prabhu has published 8 books till date, two of which have been published by Bantam/Dell USA.
‘The Cosmic Clues’ has been selected as a Killer Book by Mystery Booksellers of America and ‘The Astral Alibi’ has been honored as Notable Fiction in the Kiriyama Prize.
Dr. Prabhu holds a Doctorate in Communication Science and she has directed over 200 children’s TV programmes and more than 50 short fiction and travel films. Her unpublished psychological thriller novel was adapted into a Hindi feature film by NFDC, titled Kuchh Dil Ne Kaha.
Her thesis, converted into a book, titled Roles: Reel and Real, has become a rare reference book for students of Hindi cinema. Prabhu has been acknowledged as a pioneer in India among women writers of mystery fiction, and she has a diverse global fan following. She is also the first female mystery Author to be published abroad.
Dr. Prabhu has also been addressing different audiences on topics like ‘Creative Writing Techniques’,‘Film-making Basics’ and ‘Astrology in personal & professional life’. She has been invited to International Literary Festivals as a Speaker like the International Agatha Christie Festival (UK) and the International Women’s Fiction Festival (Italy). She has also been invited by the Goethe Institute (Germany) to attend the Leipzig Book Fair and for a Book Reading in Berlin.
IN 2014 she was invited as a Writer-in-Residence by the Salzburg Seminar, Austria. She had also been a fellow at their session ‘Page to Screen’ in 2001. In 2000, she was invited by the International Women’s University, Hamburg, Germany as a TV Producer, for three months. Many of her films and TV programmes have participated in International Film & TV Festivals around the world. She is also an animal welfare activist promoting caring and adoption of street dogs. 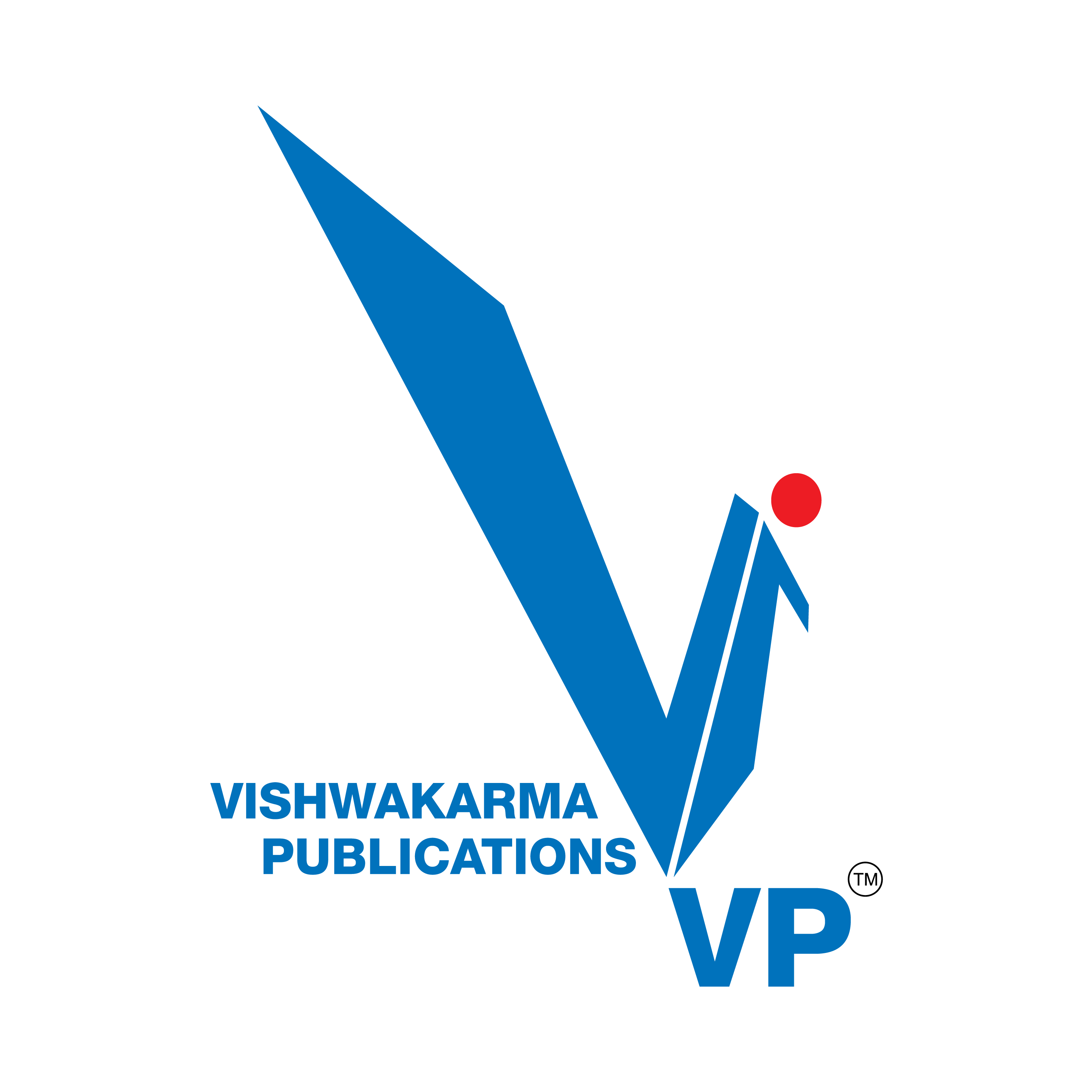 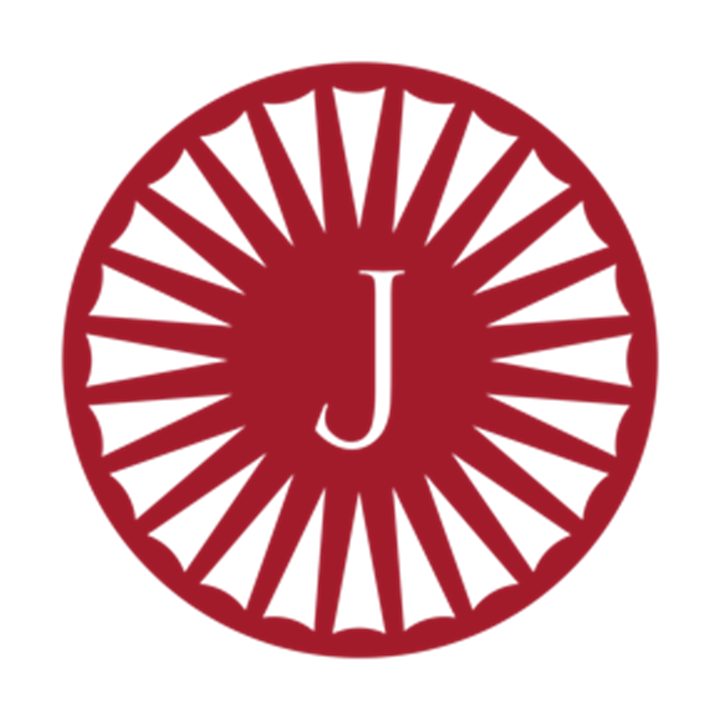 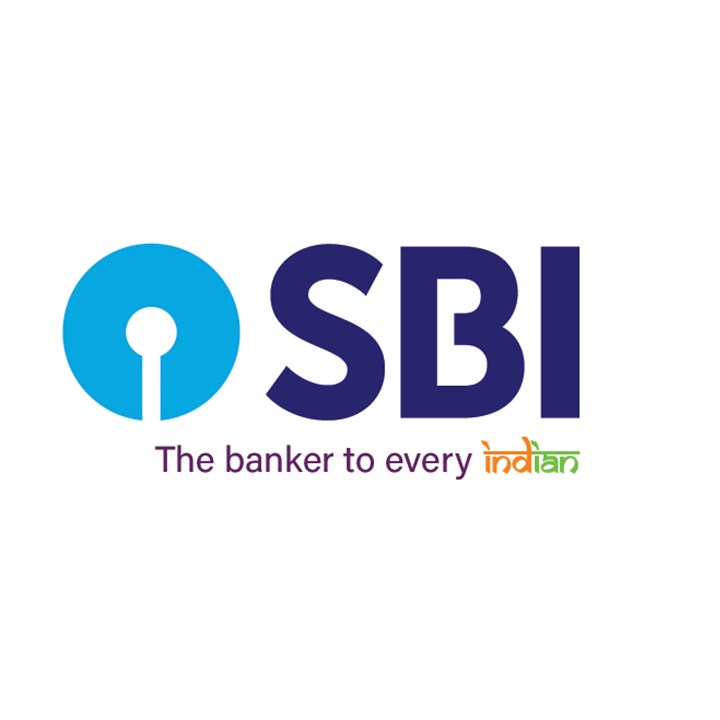 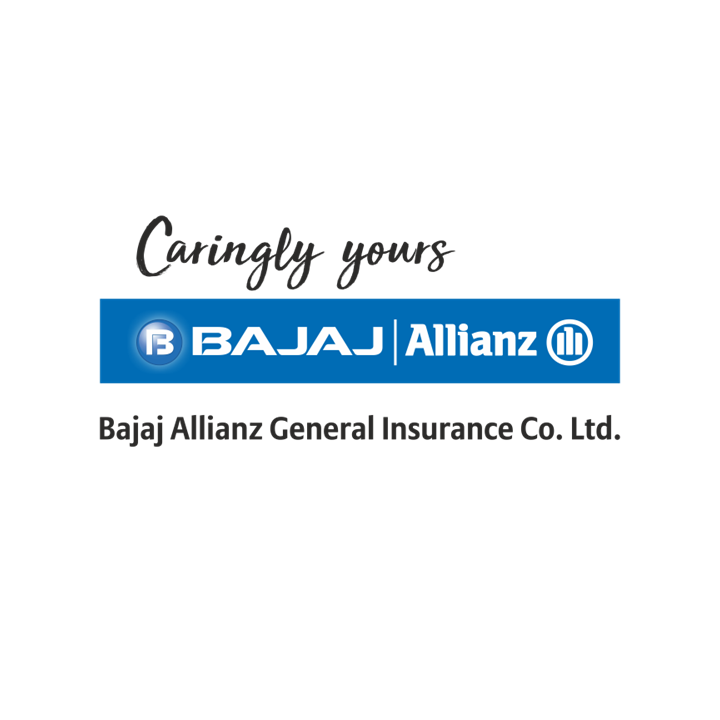 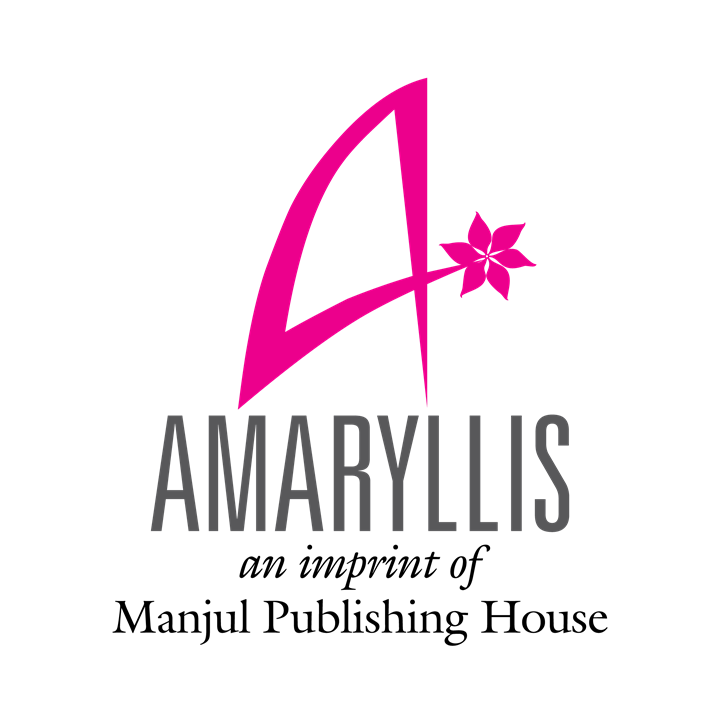 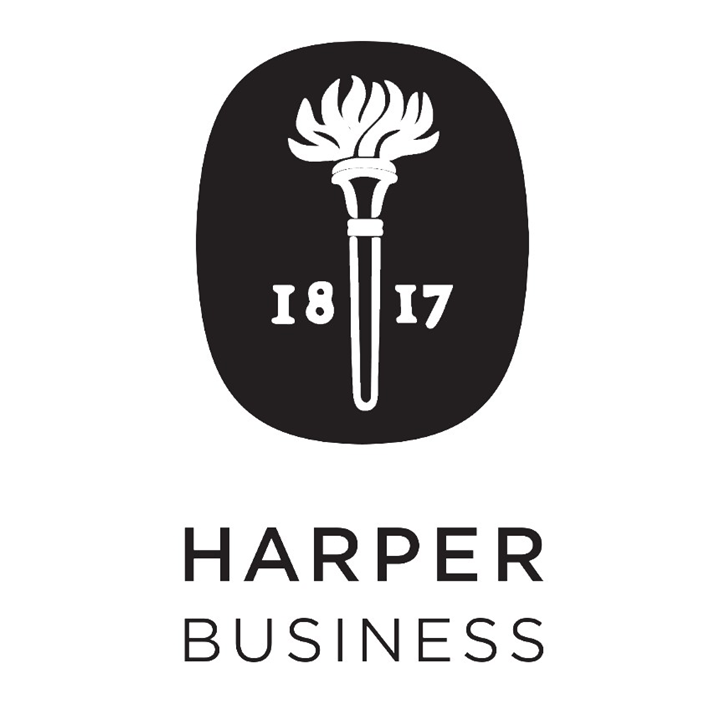 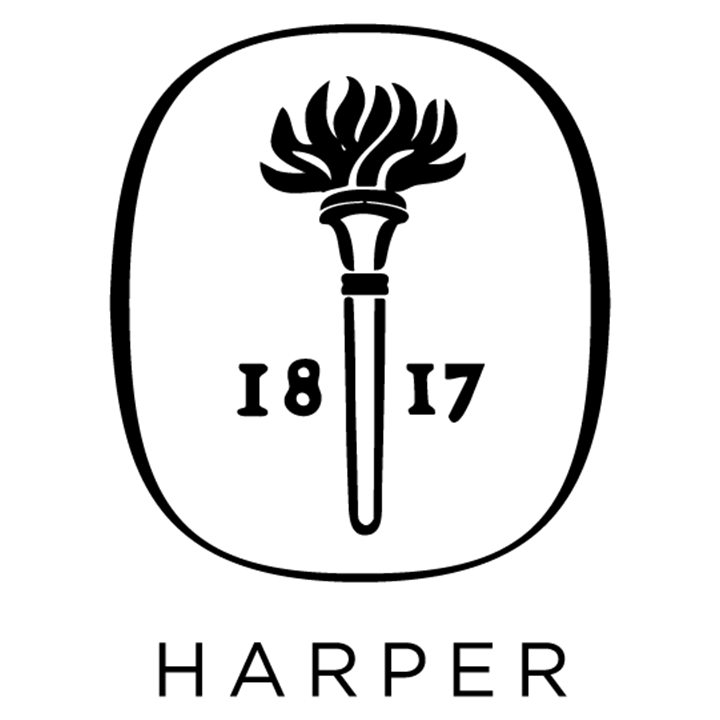 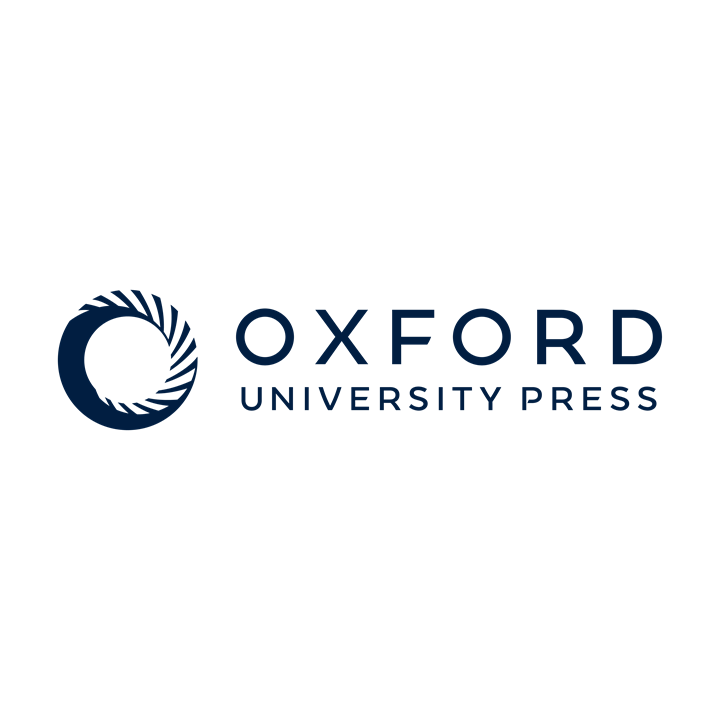 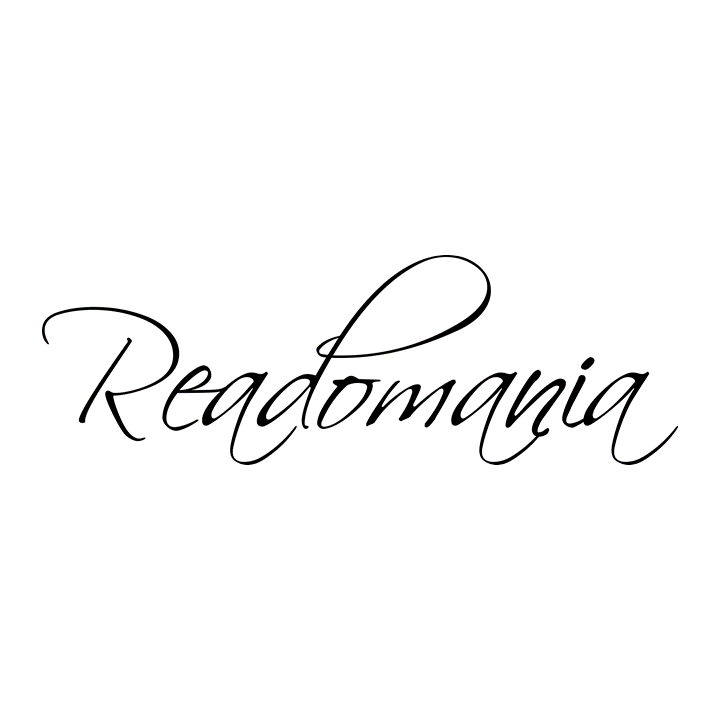 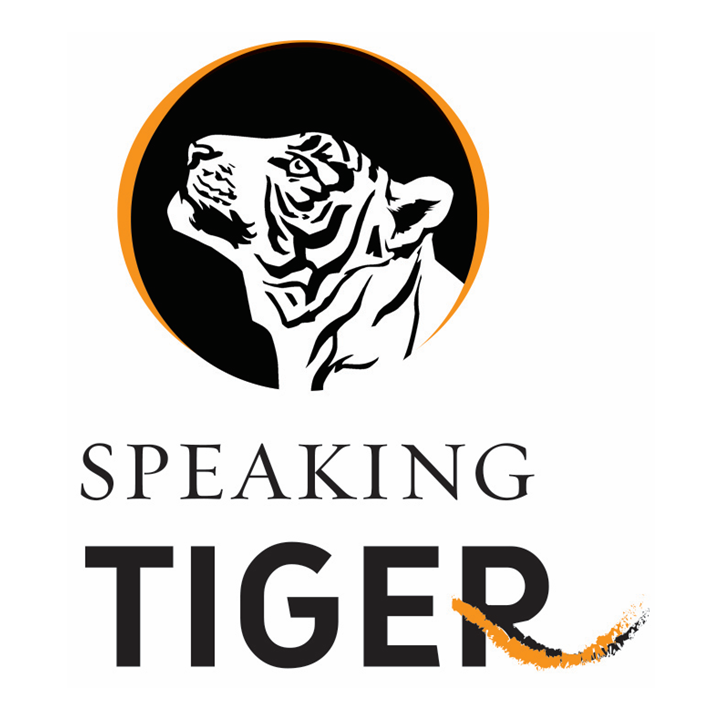 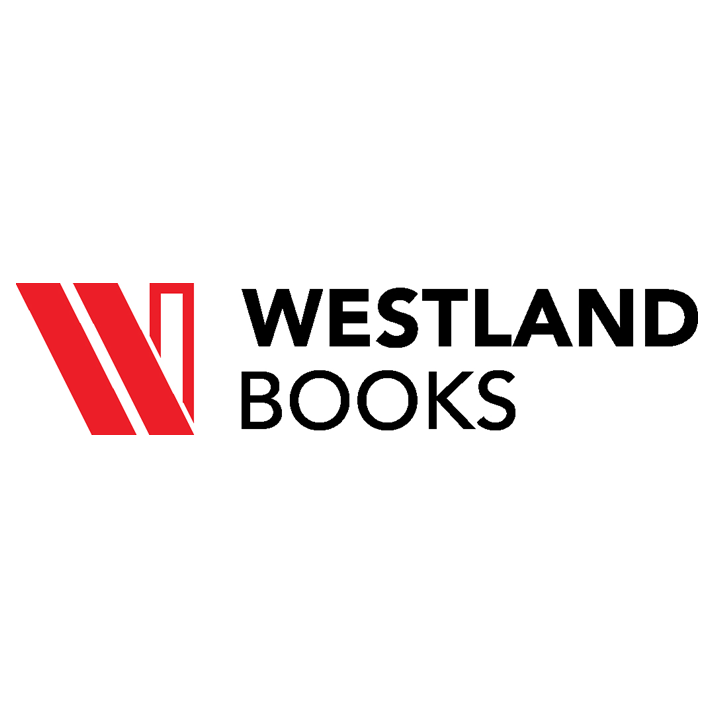 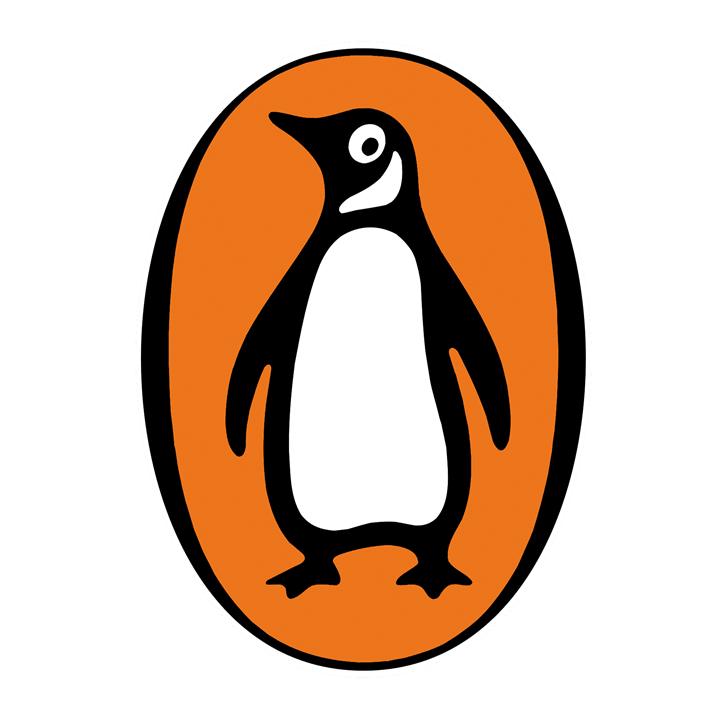 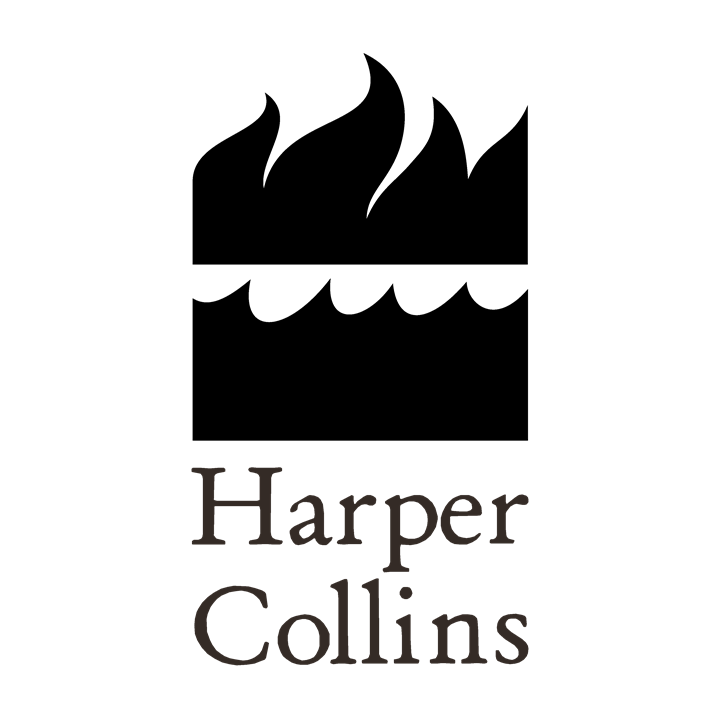 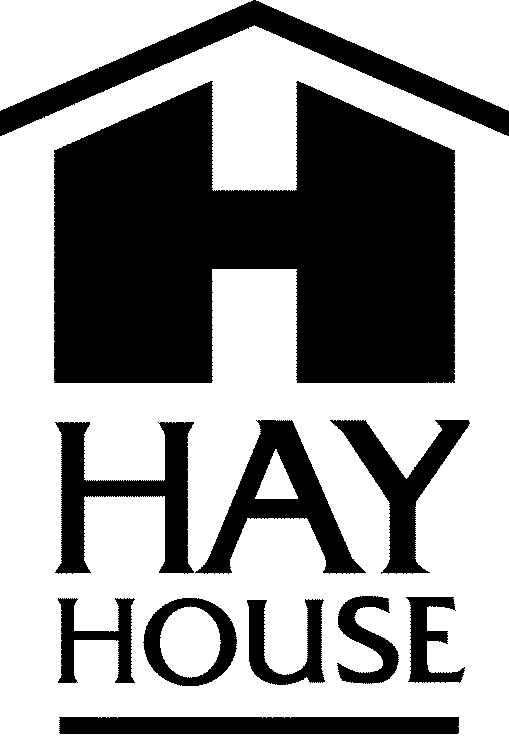 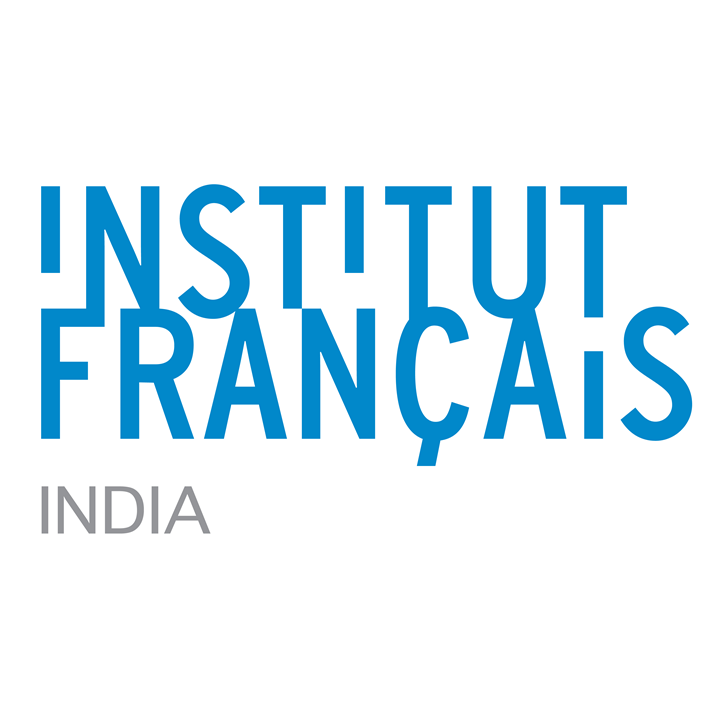 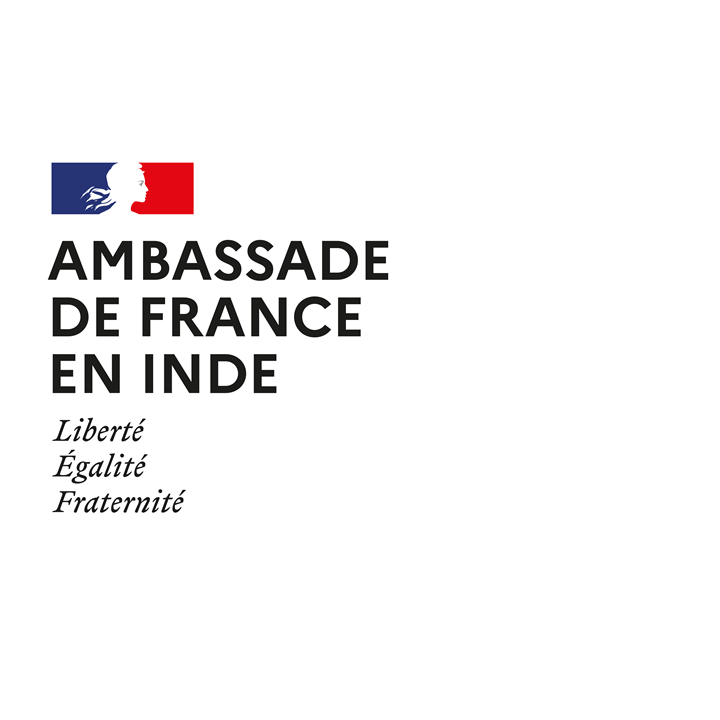 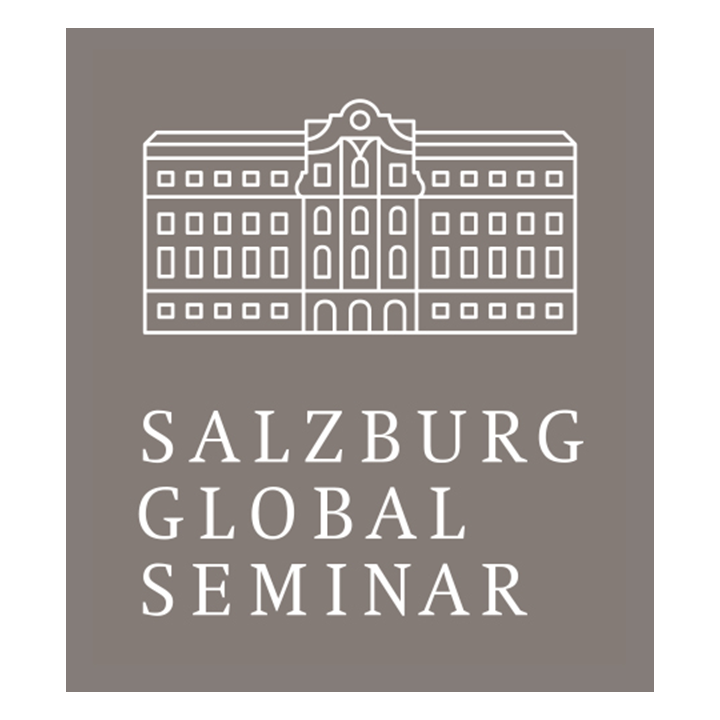 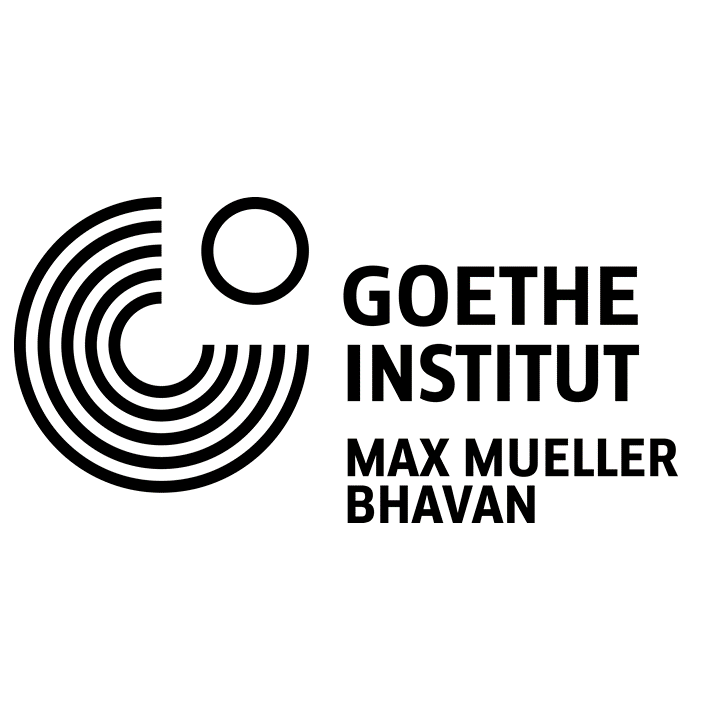