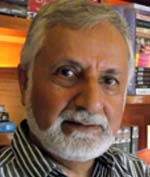 Ashok Chopra, author-publisher, has occupied some of the hottest seats in the Indian book trade – executive editor of Vikas Publishing House, Vice-president of Macmillan India, publishing director of UBS Publishers, executive director and publisher of the India Today Book Club & Books Today as well as chief executive and publisher of HarperCollins Publishers India. Currently, he is the Chief Executive of Hay House Publishers India. He lives in Gurgaon, near Delhi. He is the author of the bestseller – A Scrapbook of Memories and his latest book – Of Love and Other Sorrows has just been published by Penguin India. 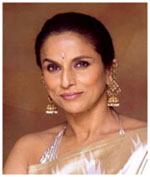 Shobhaa De is one of India’s top best-selling authors. Her “Socialite Evenings, Starry Nights, Sultry Days and Second Thoughts are course material in the University of London. Recipient of several awards for her journalistic contributions, De writes prolifically for Indian and international publications on a variety of social issues and trends. 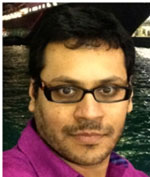 Siddhartha M Jain is currently the Creative Director at Hotstar. He hsa been a film producer and CEO at iRock Films and later at iPop Media. He is a dynamic visionary and has been instrumental in producing films like “Ragini MMS”, “Disco Valley”, “Kill The Rapist” and “Size Zero” among other. 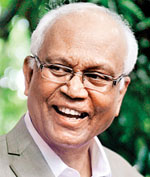 Padmabhushan Dr. Raghunath Mashelkar, an eminent scientist, is a Ph.D. in Chemical Engineering. He is the President of Global Research Alliance, a network of publicly funded R&D institute from AsiaPacific, Europe and USA with over 60,000 scientists. He is only the third Indian Engineer to have been elected as Fellow of Royal Society (FRS), London in the twentieth century. He has written books on varied topics ranging from Gandhian Philosophy, IPR to Indian Society, apart from innumerable contributions to various national and international Scientific Journals. 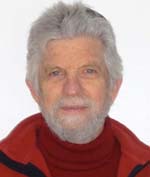 Dr. Neil Hollander has gone through several professions, a university professor, a war correspondent, a sailor, and a writer of children’s books, those with nautical themes and a history of peace. He has crossed both the Atlantic and Pacific in a small sailboat with no engine. As a film maker he has written, produced and directed THE LAST SAILORS, narrated by Orson Welles, (6 international prizes), GOLDLUST-BRAZIL, also narrated by Orson Welles, RIDING THE RAILS (5 international prizes) and produced THE SAND ROSE (7 international prizes). He has also written and directed two feature films starring Stacy Keach, TRAMPS and BIRDS OF PASSAGE and a series of documentaries on contemporary Myanmar (Burma). His work has also been exhibited in the Smithsonian Museum (Washington D.C.), the Deutsches Museum (Munich) and the Jim Thompson Museum in Bangkok. 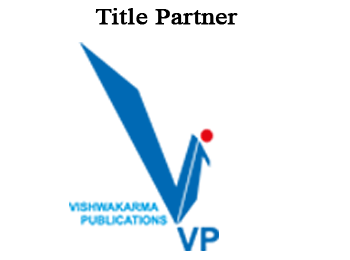 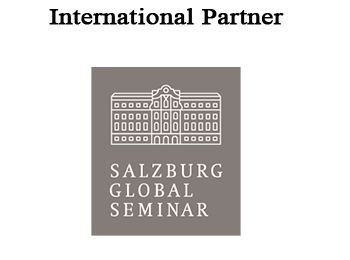 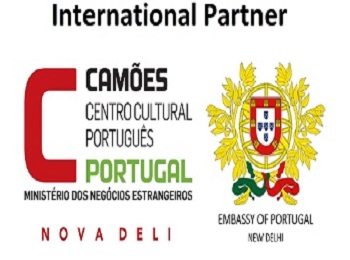 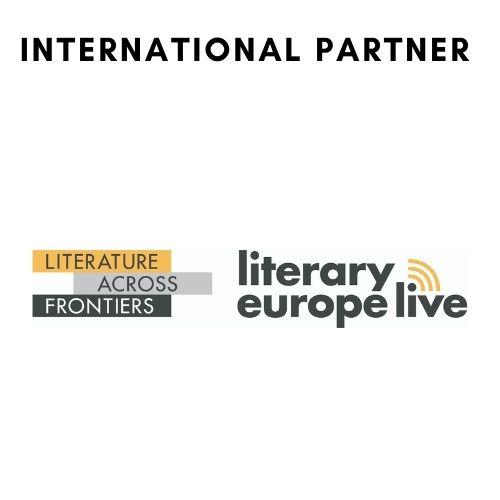 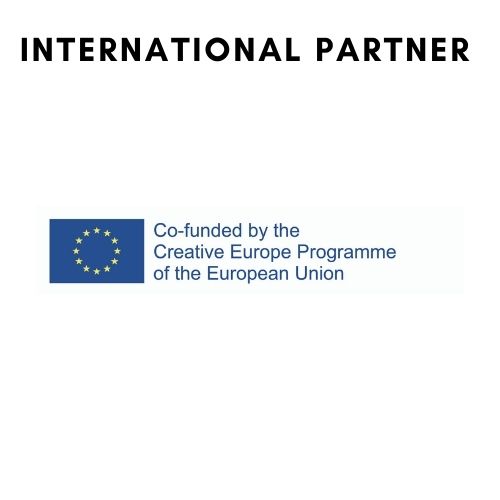 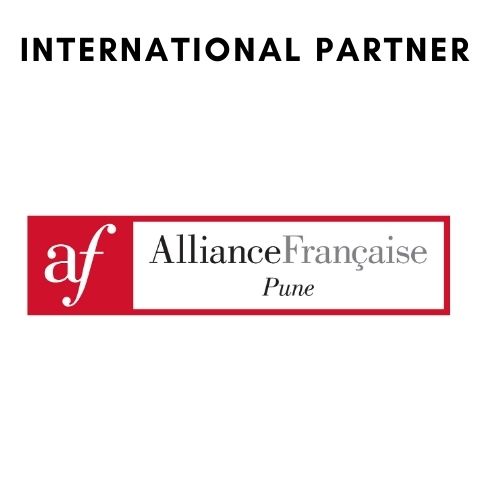 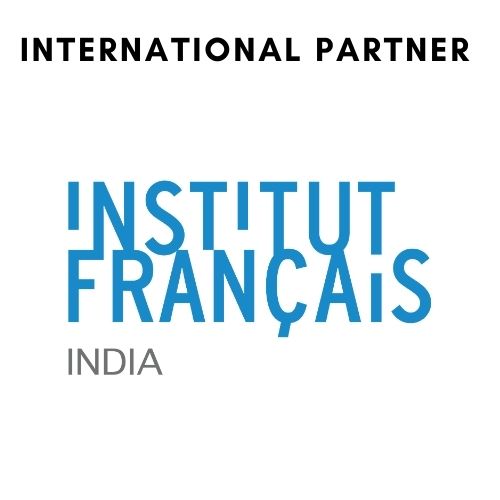 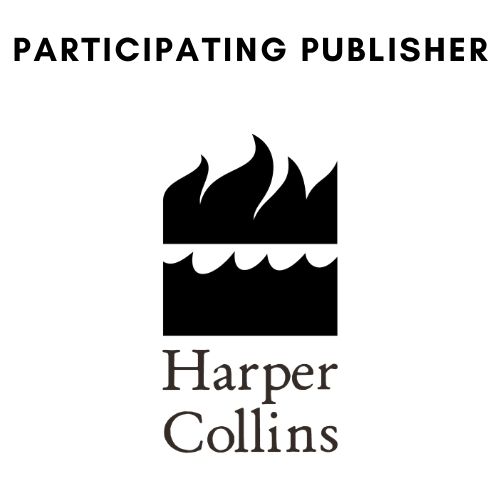 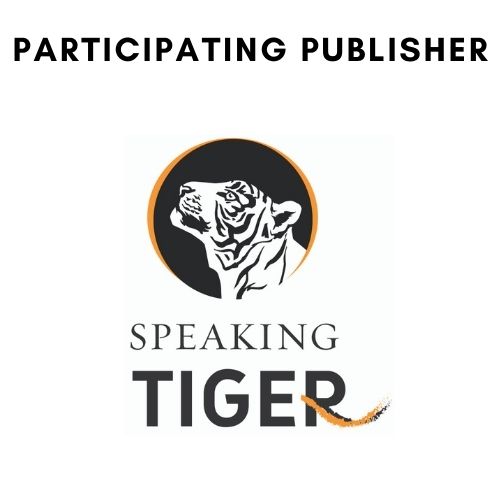 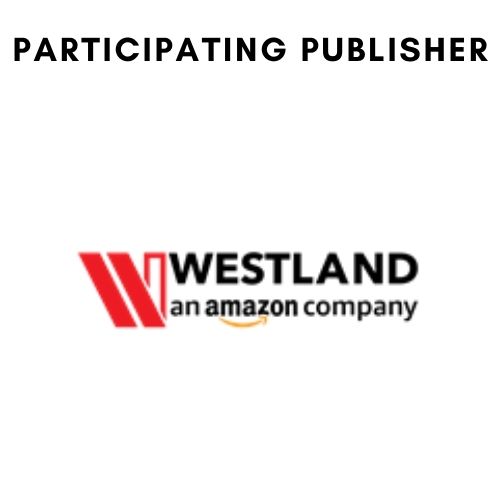 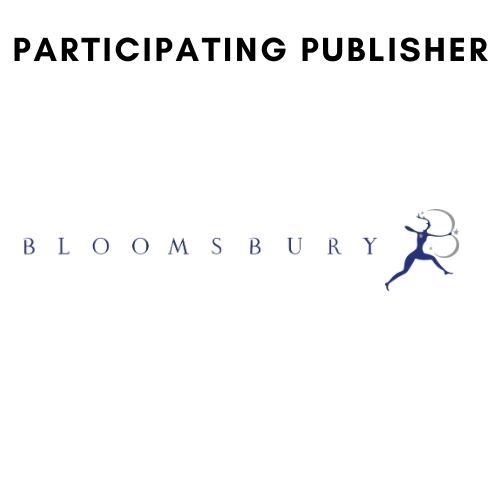 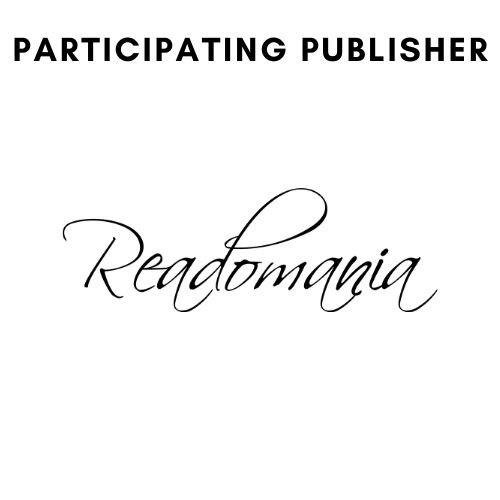 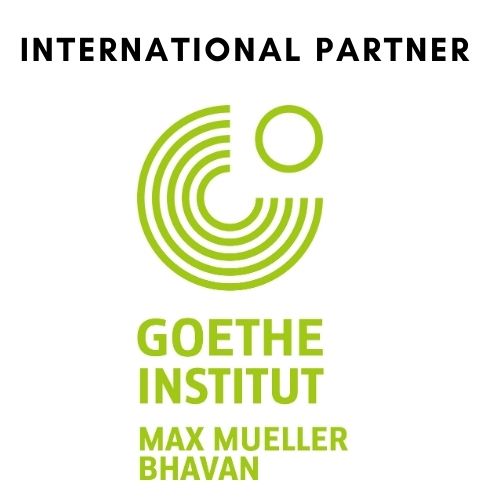